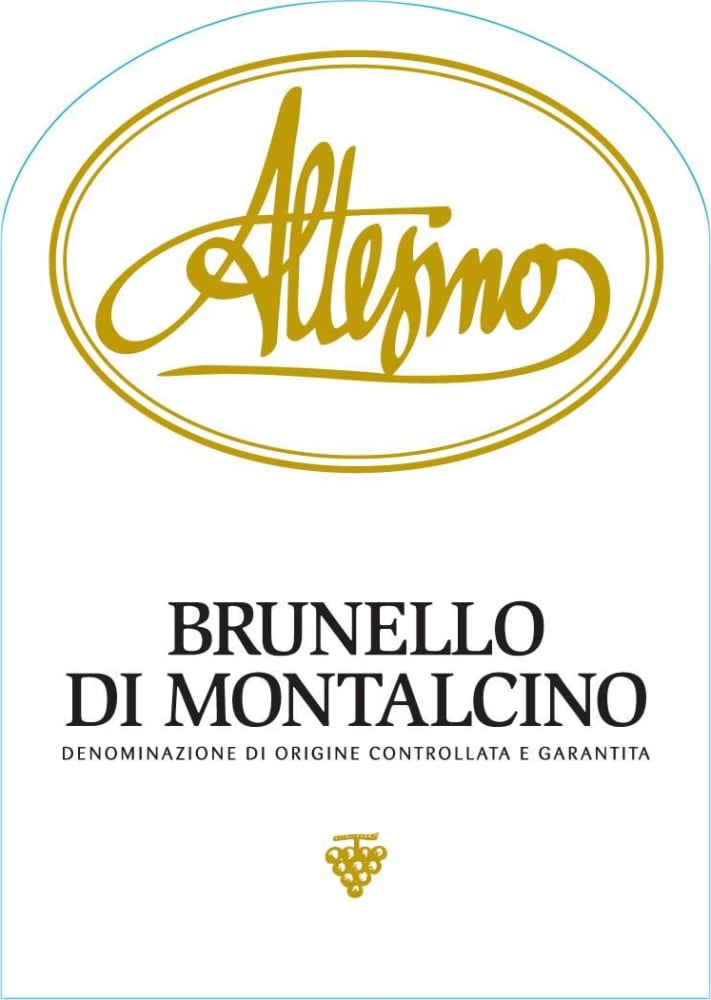 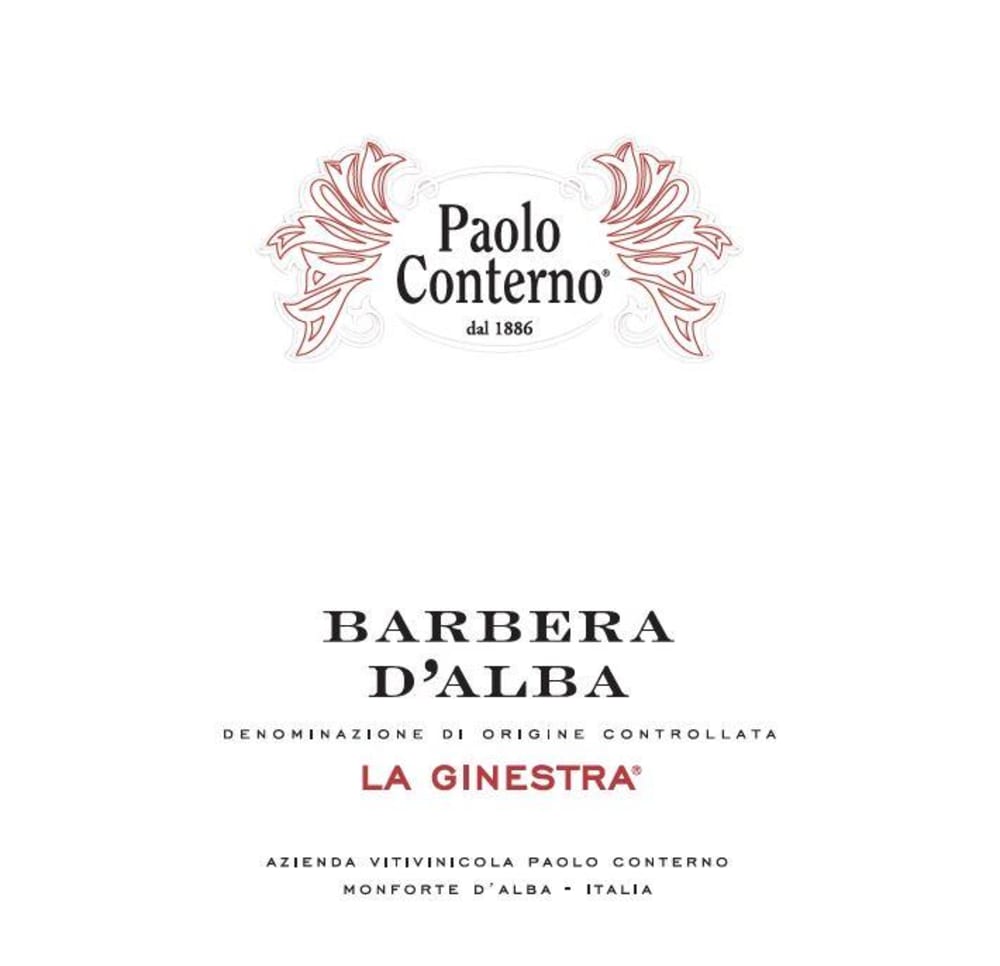 Sangiovese and Barbera are red wines originating from Italy, but the former is usually sweet, and the latter is dry. They both remain popular in Italy, but they’re found worldwide. They are both found, especially in the United States, where immigrants brought vines with them. Sangiovese has more variation than Barbera because it is usually blended with other wines.

What Is Similar About Sangiovese and Barbera?

These are very different wines despite both being Italian red wines. But we can dig a little deeper and find similarities. Sangiovese is a relatively newer, sweet wine, but its sweetness can be brought closer to Barbera when blended with dry red wines. For example, Chianti is a dry red that has a Sangiovese base. Both Barbera and Sangiovese have strawberry as a primary flavor, but it might be more apparent in the sweet wine than the dry one. Barbera can also be blended with another wine, but it must still be at least 85% Barbera to be called Barbera. 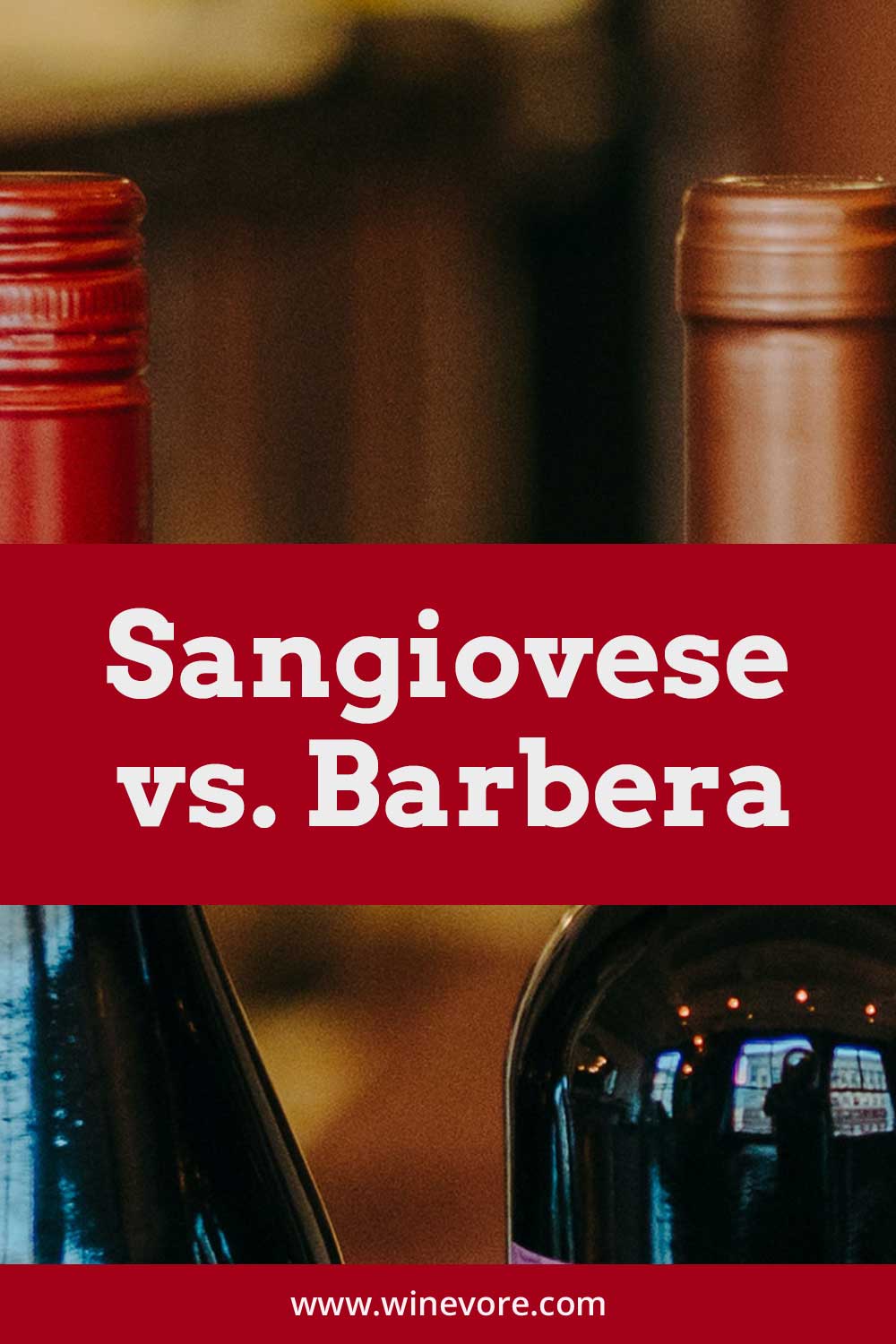 What Is The Difference Between Sangiovese Vs.? Barbera?

Sangiovese is Latin for “the blood of Jupiter,” referring to the grape’s deep purple, almost black color. It’s a popular grape that makes a lot of different red wines. Sometimes Sangiovese is blended with another wine, commonly Cabernet, but the second wine is used in small amounts. Depending on the quality of the Sangiovese wine, even a 4% blend of Cabernet can overwhelm the flavor. Sangiovese-based wines can be aged, but they usually aren’t because they’re just as enjoyable when consumed young. Unlike Barbera, Sangiovese has had dozens of different names over the years. These names include Prugnolo Gentile di Montepulciano, Brunelletto, and Vigna del Conte. Its first documented reference is Sangiogheto.

While Sangiovese has been around since the late 1500s, Barbera is a much older wine dating back to the 1200s. We may have lost earlier references to them. Although Sangiovese is available in the United States, it’s more known in Italy. Barbera has had more commercial success in North America.

Both Barbera and Sangiovese wine have an alcohol content of around 13.5%, give or take a percentage or two. Their main difference is their level of sweetness, not alcohol content. A sweeter Sangiovese wine might have a tad less alcohol, but wines from Italy must meet a certain standard, so there isn’t much variation.

How Do I Choose Between Sangiovese and Barbera?

Sangiovese and Barbera have similar flavor profiles. You can taste strawberries, cherries, and raspberries in both. They also have an equivalent amount of alcohol. So what’s left to differentiate them? Sweetness can be a deciding factor since Barbera tends to be on the drier side. Barbera also usually has fewer calories because it has less residual sugar.

These Italian red wines taste like fruit but have varying levels of sweetness. They’re often blended with other, drier wines but rarely more than 15 percent. They don’t have the same commercial success in the United States as their home in Italy, but they’re still available in the states and worth a try.