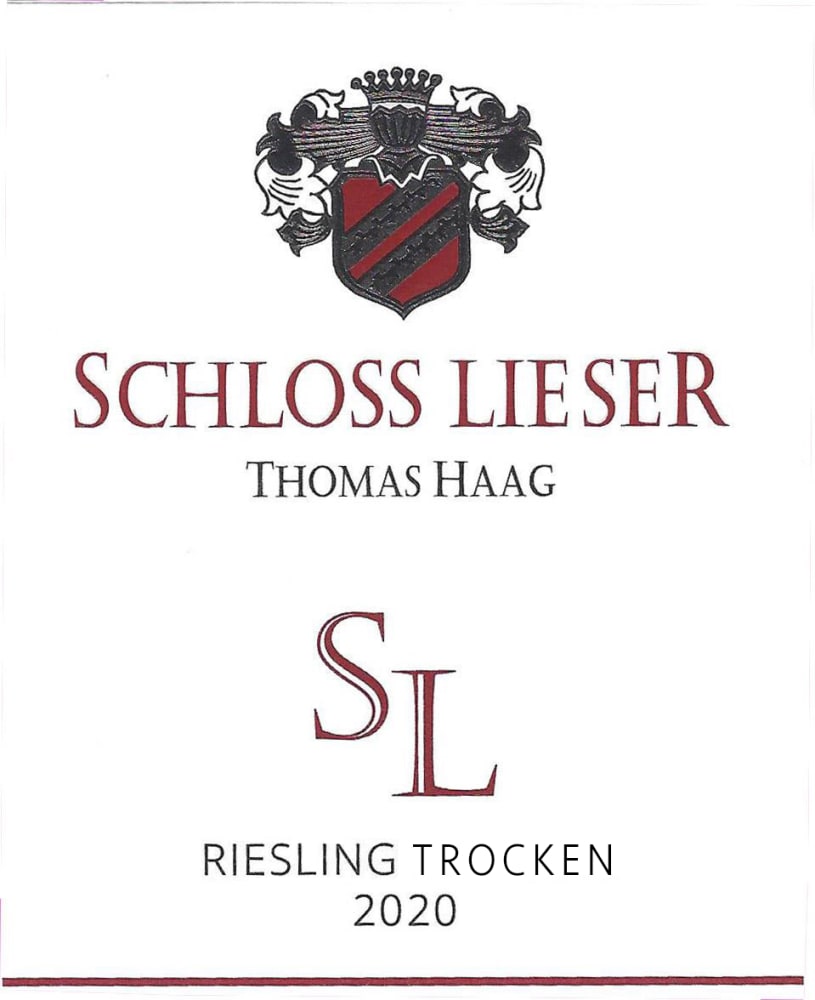 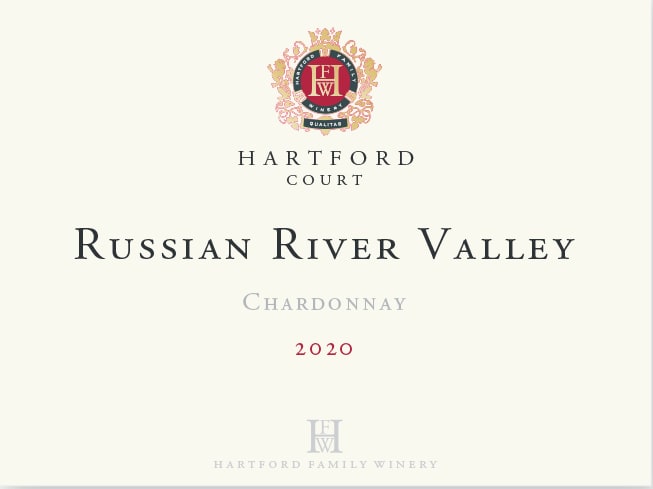 Chardonnay and Riesling are white wines that can be sparkling or still. They have about the same amount of alcohol and dryness, but their flavor is vastly different. Riesling is also not as popular as Chardonnay outside of Germany, where it originated. Chardonnay is a French wine from the Burgundy region.

What Is Similar About Riesling and Chardonnay?

Winemakers can make Chardonnay and Riesling in any style from still to sparkling and dry to sweet, so they are both incredibly versatile. Both wines are also enjoyable young and aged. 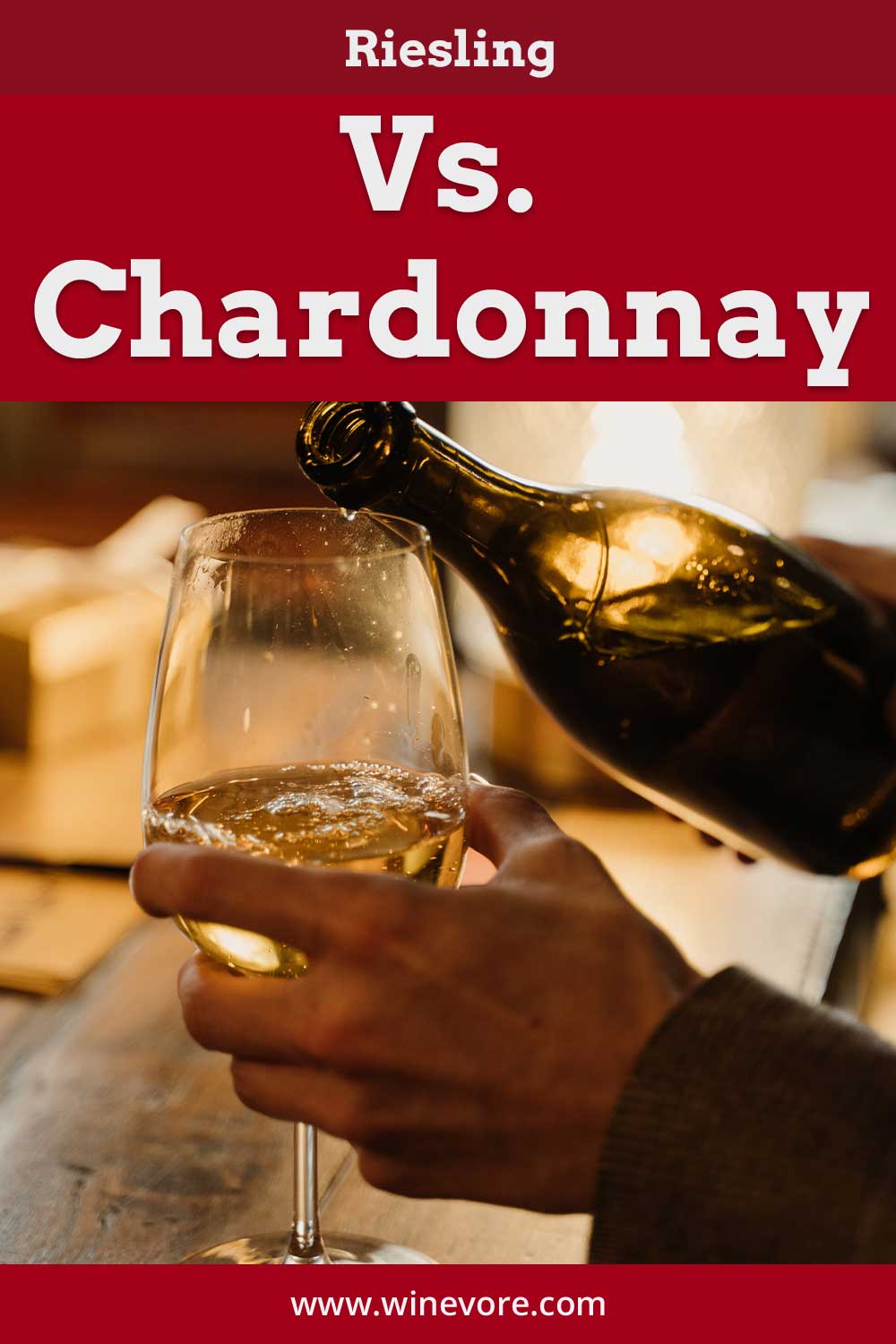 What Is The Difference Between Riesling vs. Chardonnay?

Riesling grapes aren’t planted nearly as much as Chardonnay grapes. It ranks about 20th globally, whereas Chardonnay is the second most planted white grape and the fifth most planted grape overall. Riesling has a reputation for being a favorite among wine snobs and grandmothers. This is perhaps because it’s an Old World wine that never gained a ton of popularity in the New World. In Germany, where Riesling originates, it’s still the grape that’s harvested the most, covering nearly a quarter of all Germany’s vineyards.

Some Chardonnay wines are oaked, which means they’ve been aged in oaked barrels. Oaked Chardonnay has a rich, buttery taste with a hint of vanilla. Riesling is rarely oaked outside of Germany. When Riesling is aged in barrels, the barrels are older and used, so they don’t impart much flavor to the wine. This can conflict with Riesling’s natural flavors instead of complementing them.

On average, Riesling might be sweeter than Chardonnay, but this depends on where it’s crafted. Back in its home in Germany, it’s most certainly going to be dry, but New World Rieslings can be much sweeter. On the other hand, Chardonnay is often dry, but late harvests can make a sweet Chardonnay.

Chardonnay is the primary grape in Champagne, which can also range from bone dry to sweet.

How Do I Choose Between Riesling and Chardonnay?

Riesling and Chardonnay have many things in common, including white wines and similar alcohol content, but the flavor isn’t one. Riesling has notes of apples, apricots, peaches, and pears. Chardonnay has tropical fruit flavors like mango, pineapple, and papaya. It can also have notes of vanilla and spice when it’s aged in oak barrels.

It’s difficult to choose between Riesling and Chardonnay unless you’ve tasted them because that’s their most significant difference. Chardonnay has slightly more alcohol on average, but, likely, guests won’t notice such a slight difference. Both wines are available for purchase at essentially any price point, from $5 to $500. Wine shops and supermarkets may have a greater selection of Chardonnay than Riesling due to their difference in popularity.