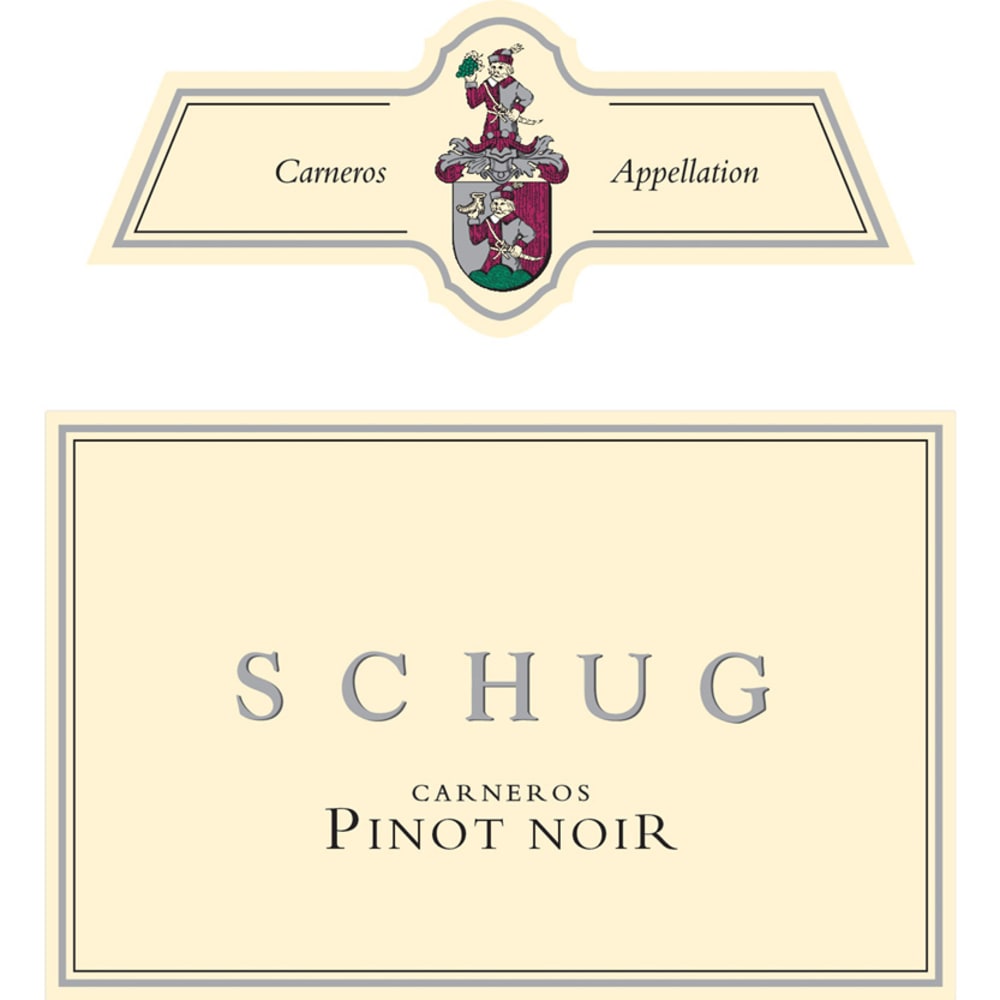 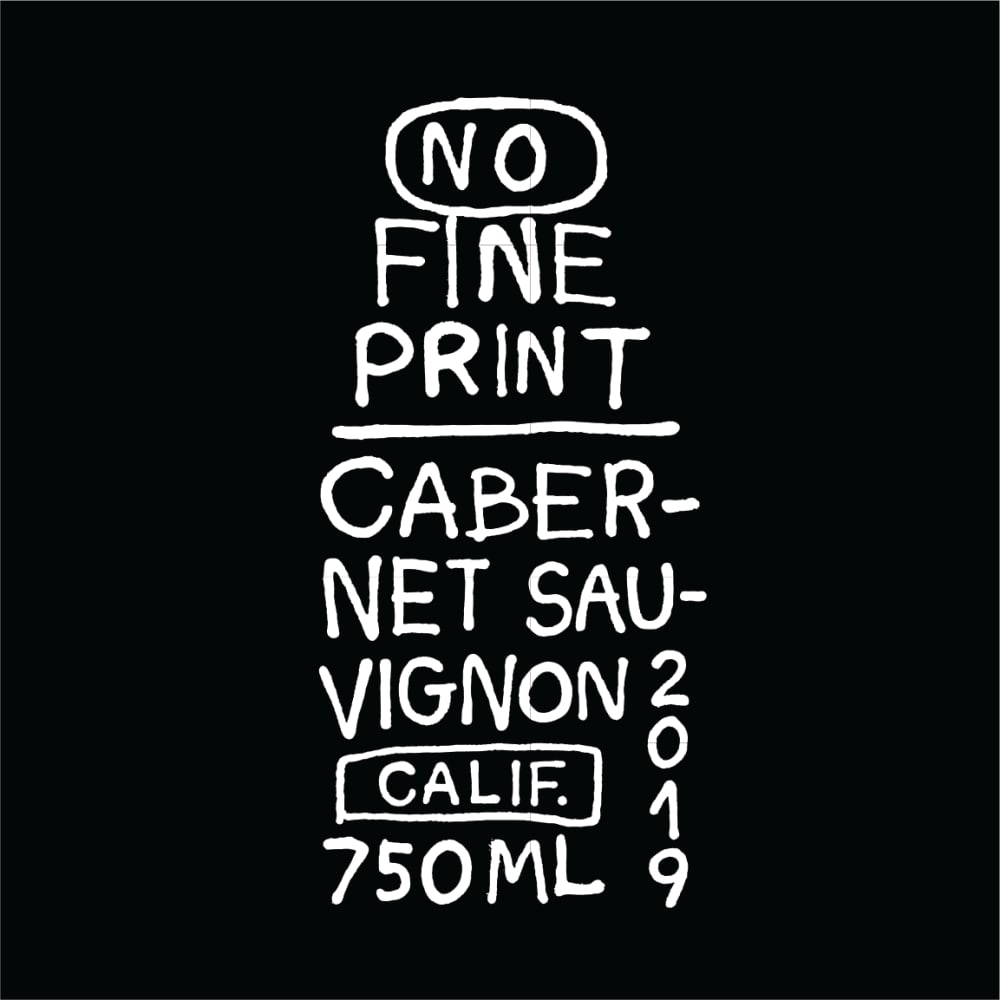 Pinot Noir and Cabernet Sauvignon are undoubtedly two of the most popular red wines in the world. While they are both red and dry, they have many differences, including their amount of body, alcohol content, and flavor. They both originate from France, but they’re grown in many places today, including Oregon, Germany, and Romania.

What Is Similar About Pinot Noir and Cabernet Sauvignon?

Pinot Noir and Cabernet Sauvignon have many similarities. They are both red, dry wines from France, and they’ve both experienced great commercial popularity around the world. In addition, both wines are often used in wine blends to add flavor to more neutral wines. However, they’re great, or perhaps better, when consumed as a single varietal wine. Like most red wines, they can be aged to enhance the flavor in different ways or impart new flavors like vanilla or tobacco.

Lastly, both wines do have fruity flavors, but their other, more unique flavors make them so popular around the world. 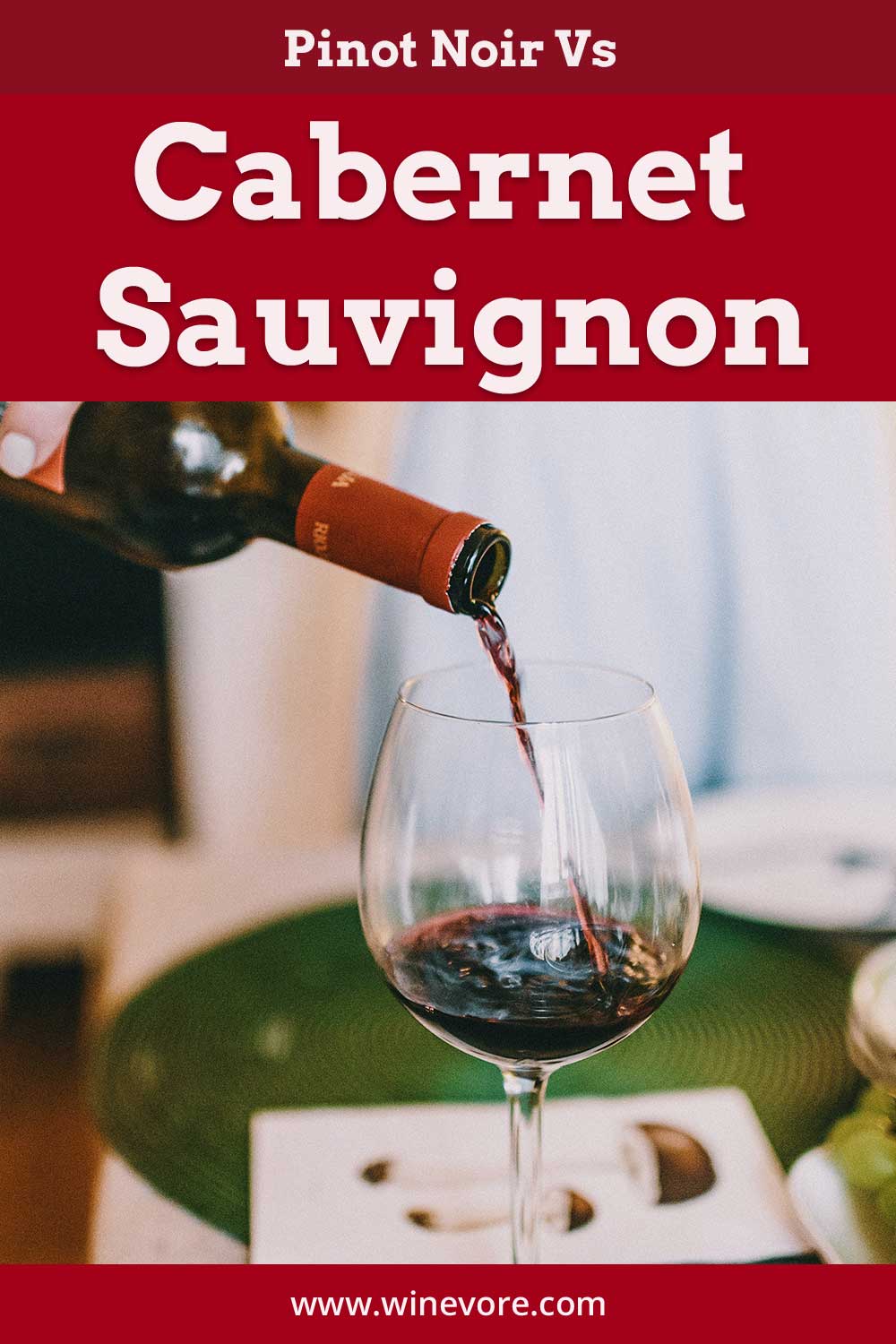 What Is The Difference Between Pinot Noir Vs. Cabernet Sauvignon?

Pinot Noir has some fruit notes like cherry and raspberry, but it also has more earthy flavors like mushrooms. Some people even describe it as tasting like a “forest floor,” but you are more likely to identify red berries like strawberries. On the other hand, Cabernet Sauvignon tastes like black cherry and blackberries, but it can have its own more earthy notes like wood and bell pepper.

Cabernet Sauvignon is harder to pair well than Pinot Noir, although this doesn’t say too much. A good wine pairing can certainly make dinner more enjoyable, but it isn’t necessary to enjoy wine.

On average, Cabernet Sauvignon might end up having a higher alcohol content than Pinot Noir. It isn’t unusual to see both wines at about 12.5% ABV, but Cabernet Sauvignon can go a little higher. If you’re looking for wines with a much greater ABV, consider a fortified one instead.

How Do I Choose Between Pinot Noir and Cabernet Sauvignon?