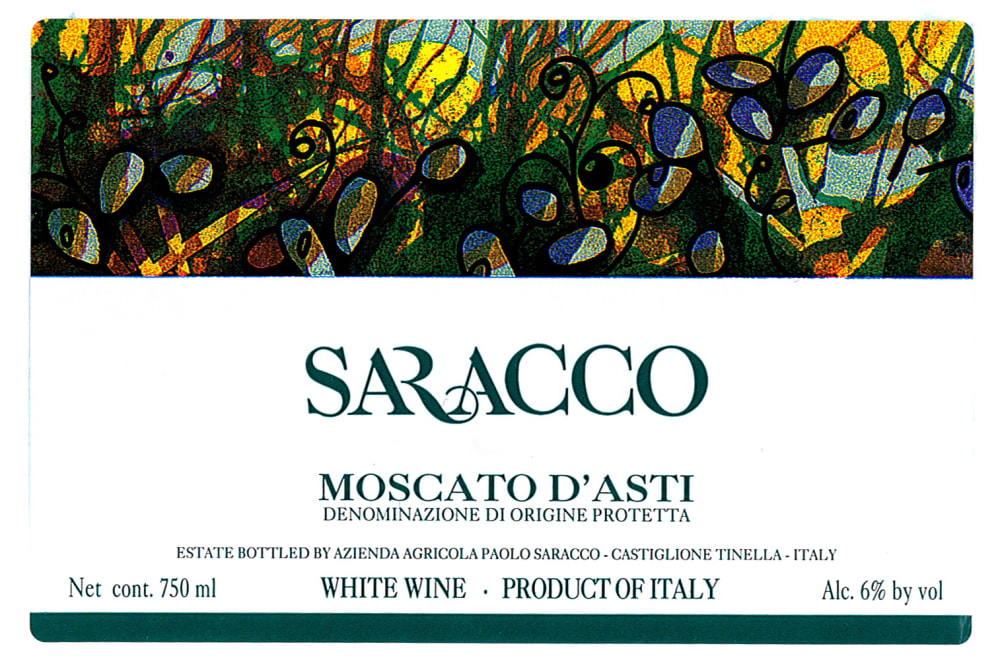 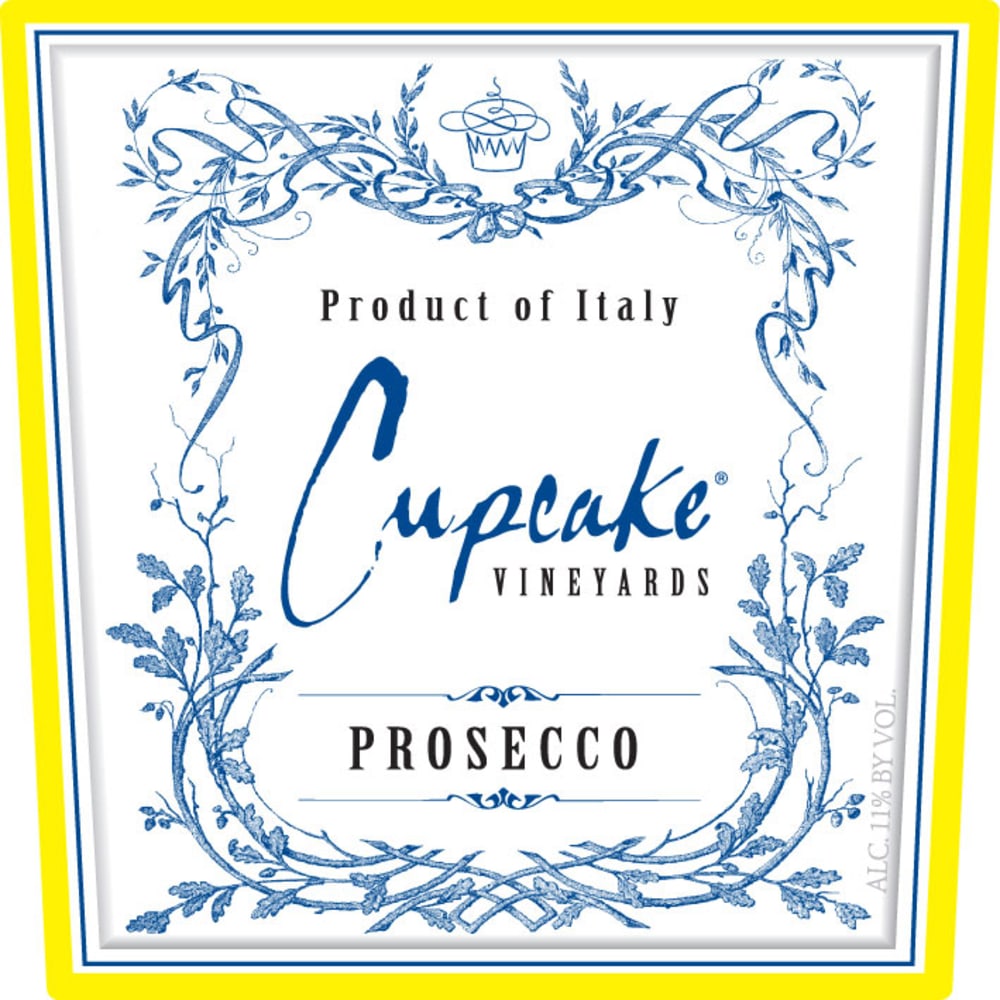 Moscato vs. Prosecco might be an easy choice because Prosecco is one of the driest white wines available, which doesn’t appeal to everyone. It’s also a well-loved and protected wine in Italy, where Moscato isn’t nearly as popular. However, Moscato is best with sweet desserts, whereas Prosecco is best paired with savory main dishes.

What Is Similar About Moscato And Prosecco?

Prosecco is an Italian white wine that is nearly always sparkling or semi-sparkling. Moscato is also an Italian white wine without much interest in a still variety. Both Moscato and Prosecco have rosé varieties. In addition, both wines are usually meant to be consumed while young, within two years for Moscato and three years for Prosecco. High-quality Prosecco can be aged for seven years, and some people say even Moscato can be aged for up to five years. There is some disagreement about whether aging a lower quality Prosecco diminishes it in any way. There are also blind studies supporting the idea that Prosecco can be aged for much longer. 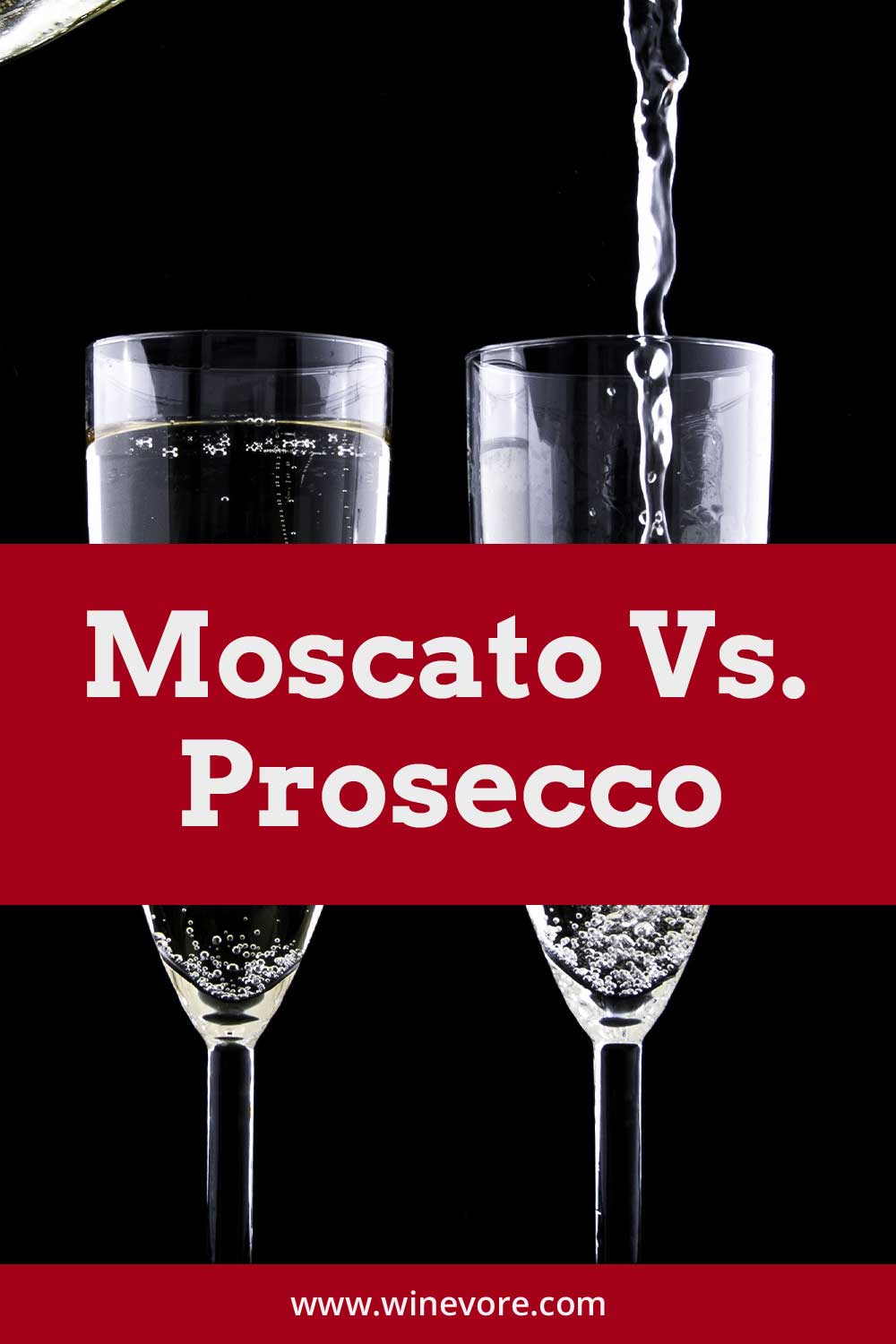 What Is The Difference Between Moscato Vs. Prosecco?

The biggest difference is that Prosecco is much drier than Moscato. It’s also more commonly consumed in Italy, where it’s a legally protected wine that follows very specific standards during the growing, harvesting, and bottle processes. Prosecco is the go-to wine for Italians. It pairs well with savory flavors like salmon, mushrooms, and savory pies. Moscato is sweet, bubbly, and crisp; it’s the perfect wine for desserts.

Prosecco has a negligible amount of sugar, which makes it lower calorie. This is far from true with Moscato, which can easily have 20mg of sugar per glass.

Moscato is a sweet wine that has a decent amount of sugar. Prosecco is on the opposite spectrum, ranging from dry to extra dry. It can also be labeled “brut,” which is French for dry or unrefined. Brut wines are some of the driest Champagnes available. It’s not everyone’s cup of tea (or wine), of course, but there are many dry wines that aren’t quite as dry. Rarely, Prosecco is made as semi-sec, which is on the sweet side, but this isn’t a traditional Prosecco.

Moscato nearly always has less than 10 percent ABV, sometimes as low as 5 percent. Prosecco is consistently around 12 percent ABV. If you can find a Moscato with greater than average alcohol content, then there wouldn’t be much difference between Prosecco and Moscato. However, Moscato leans toward 5 to 7 percent. Either way, Prosecco will nearly always have more alcohol than Moscato.

How Do I Choose Between Moscato And Prosecco?

Moscato and Prosecco are both great, sparkling white wines with much to offer. Prosecco has more alcohol, less sugar, and fewer calories. Moscato is sweet with less of an alcohol-forward taste, but it also has considerably less alcohol on average. It also has more sugar and calories. Both wines are often described as “crisp.” Prosecco is a far more popular choice for mixed drinks.