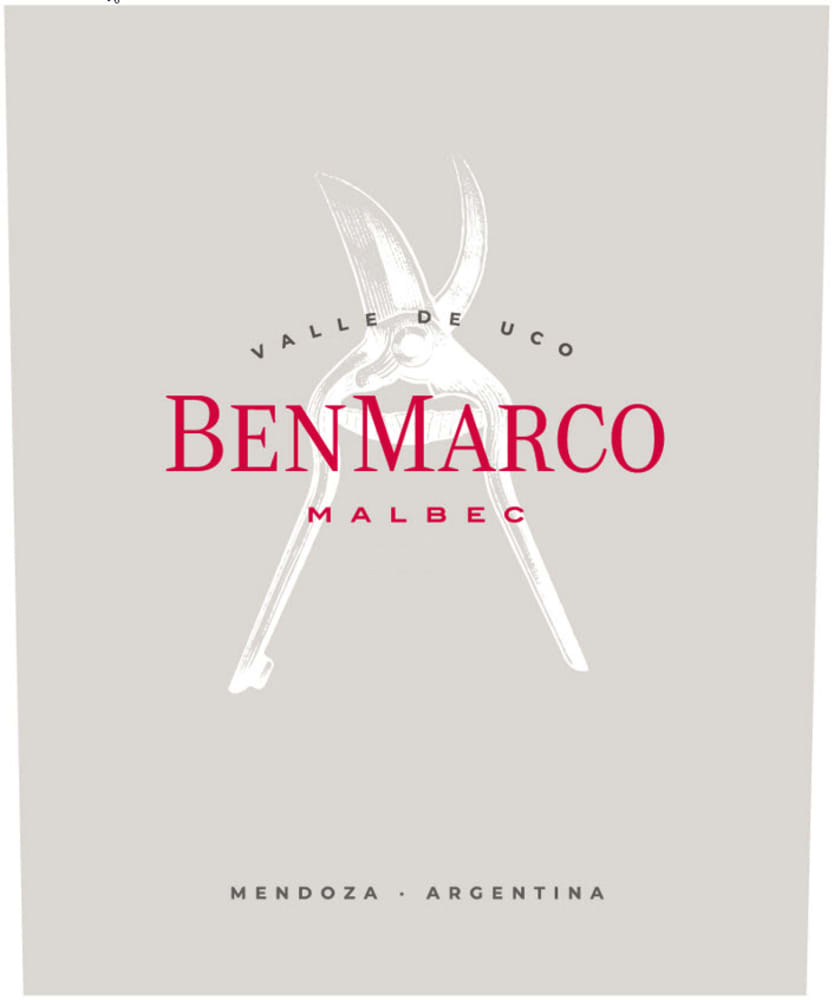 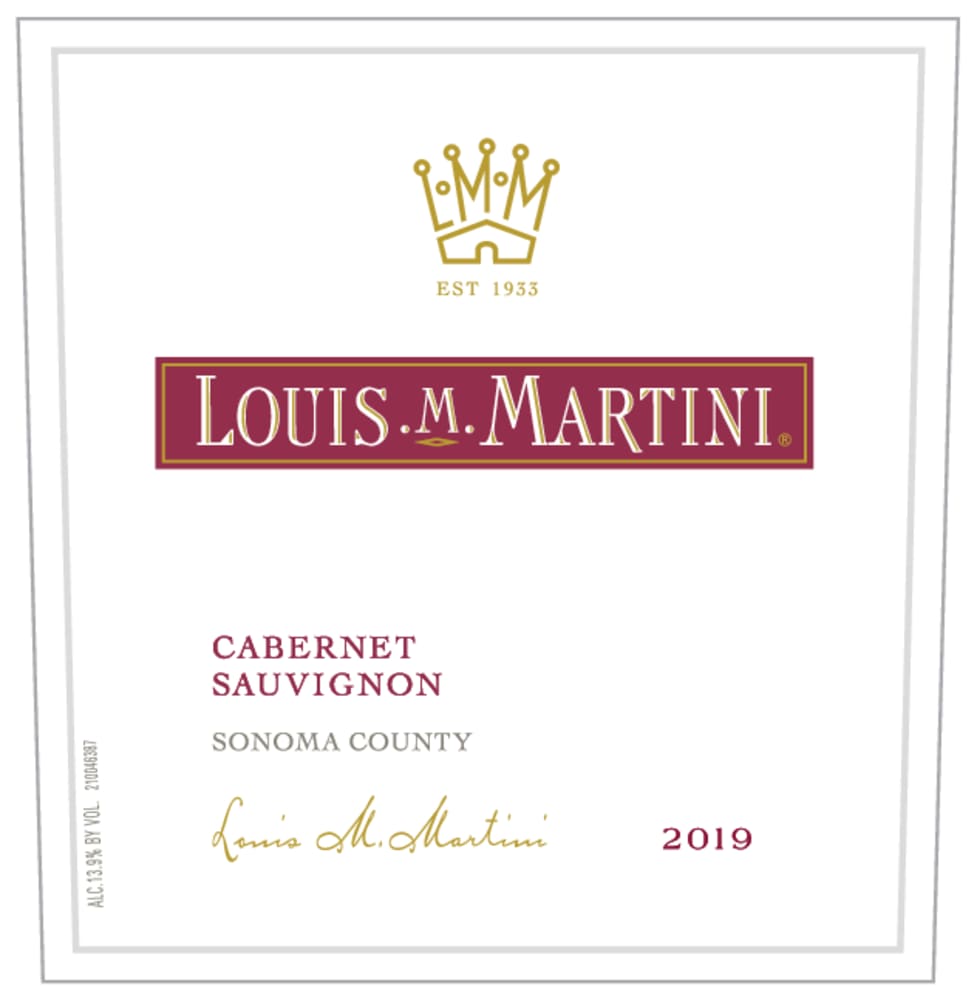 Malbec and Cabernet Sauvignon are popular red wines with up to 15% ABV. The former is sweeter and fruitier, but they’re both rich and complex. Cabernet Sauvignon is a rare natural hybrid of two popular grapes, which is a novelty because winemakers typically don’t approve of genetically altering their grapes. Choosing between these two wines is easier if you know what you’ll serve them with.

What Is Similar About Malbec and Cabernet Sauvignon?

Similarities at a Glance:

Cabernet Sauvignon and Malbec are full, rich red wines from France. Their flavors are complex and linger in the mouth, and they quickly win over anyone who likes a bold wine.

They both pair well with hearty meals or earthy ingredients like New York strip steak and mushrooms. Cabernet Sauvignon is best with red meats, but Malbec can go well with almost any kind of meat, especially exotic ones like ostrich meat. If, like most people, you don’t have ostrich on hand, turkey and salmon are excellent pairings too.

What Is The Difference Between Malbec Vs. Cabernet Sauvignon?

Differences at a Glance:

Cabernet Sauvignon is made from a naturally occurring hybrid of Cabernet Franc and Sauvignon Blanc. This unique blend most likely happened in the 1600s. Cabernet Sauvignon grapes are not as finicky as Malbec grapes, so they’re grown in many countries across the world. A major difference between Cabernet Sauvignon and Malbec is its taste. This Cabernet has a distinct bell pepper or asparagus flavor, along with black pepper and a general earthiness.

Malbec is also hundreds of years old. These grapes require far more sun and heat than Cabernet Sauvignon. They’re mostly grown in France, Argentina, and the United States, but each country has a Malbec with subtle differences in flavor. It’s grown in relatively small amounts in other countries with a suitable climate, like South Africa. Malbec from France tastes like raspberries and black cherries. In comparison, the Malbecs from Argentina and the United States can have notes of blackberry and plums.

Is Sweeter Or Drier Than The Other?

Both wines have about 13.5 to 15 percent ABV, making them some of the strongest wines aside from port wines. They have a similar amount of alcohol to Californian Pinot Noir, Zinfandel, and Petite Sirah. Regions with warmer climates are more likely to produce high alcohol wines. The grapes end up sweeter, and more sugar equals more alcohol.

How Do I Choose Between Malbec and Cabernet Sauvignon?

Malbec and Cabernet Sauvignon have many similarities, and it wouldn’t hurt to purchase both to compare. Their biggest difference is flavor and what one person loves, another person might hate. If you need it to pair well with a specific dish, Malbec tends to be more flexible, but make sure to confirm that it pairs well before serving them together.

Malbec and Cabernet Sauvignon are French wines that aren’t known for being French wines anymore. The varieties in California and Argentina are more popular. They have a similar amount of alcohol, but Malbec is sweeter. Their flavors differ significantly. Cabernet Sauvignon usually has a consistent flavor. However, the flavor of Malbec is different based on the country its grapes are grown in.