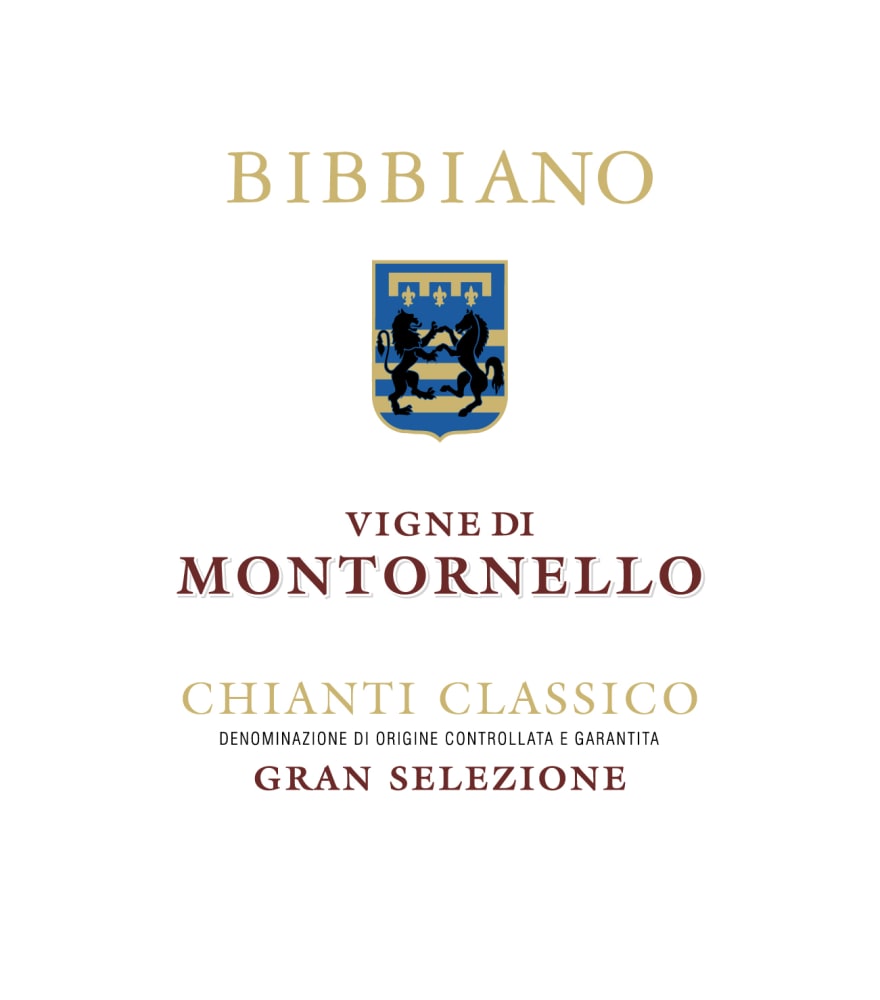 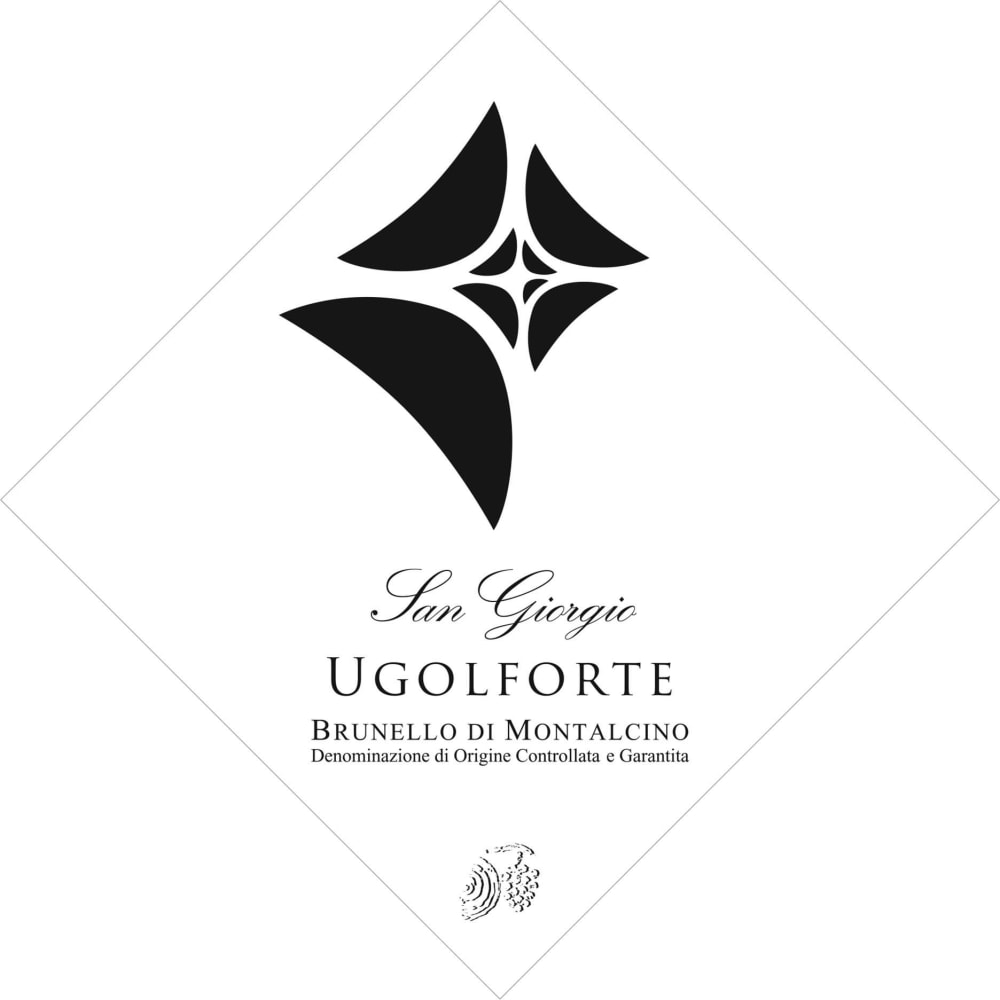 Chianti and Brunello are red wines with a Sangiovese base, a grape variety popular in wine blends. Today’s Brunello is 100% Sangiovese, one of Italy’s rarest and most priestess wines. Chianti is also a blend of Sangiovese, but technically nearly any wine produced in the Italian region of Chianti can be called Chianti wine.

What Is Similar About Chianti and Brunello?

Both Chianti and Brunello are always Italian wines, and in the modern-day, they’re also red wines. The Chianti region used to produce white wine, but that is a fading memory. Italy’s laws regarding their wines prohibited white Chianti in 2006. These wines can be sweet or dry, but they vary depending on the wine. 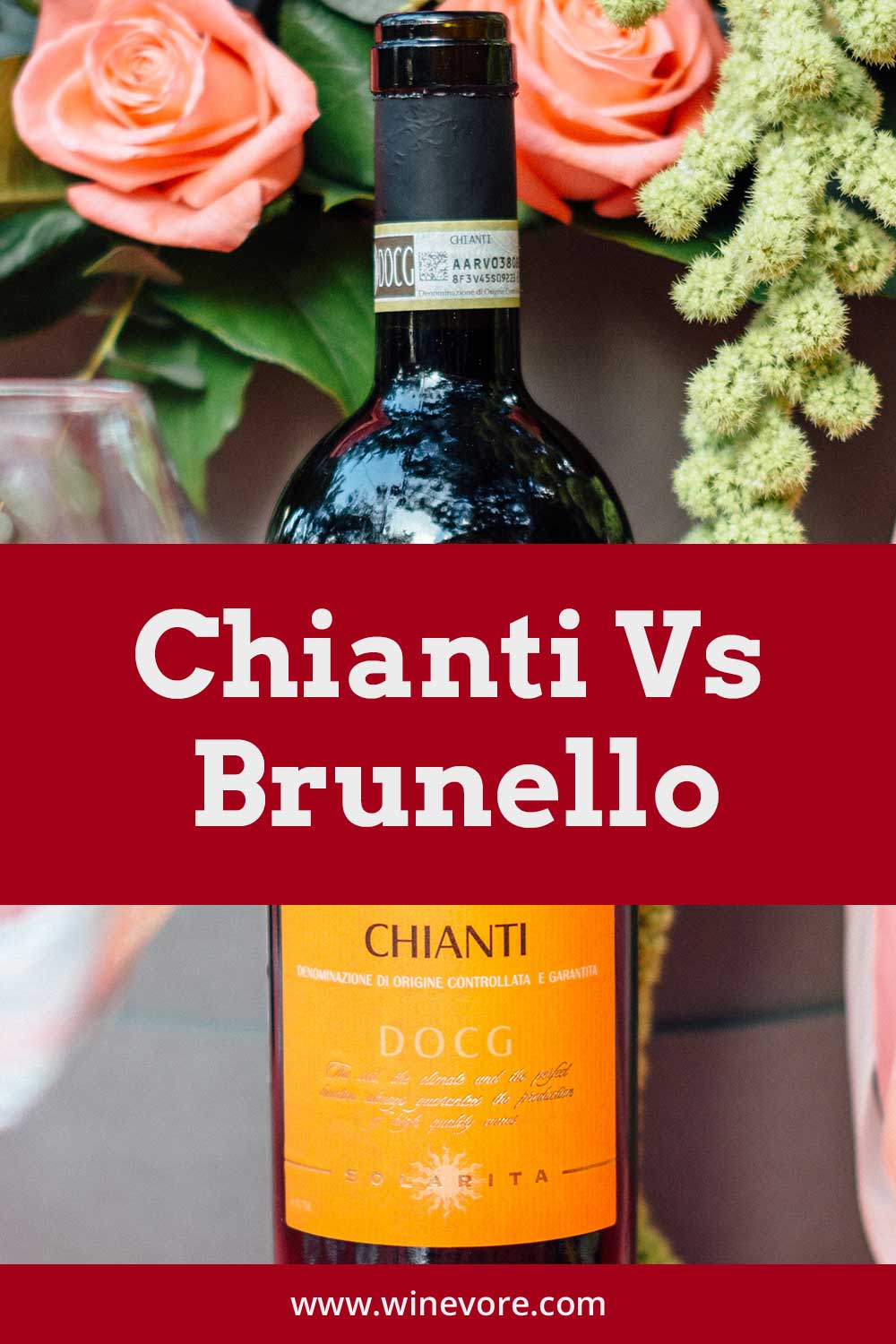 What Is The Difference Between Chianti Vs. Brunello?

Sometimes there is very little difference between Chianti and Brunello. However, even if they’re made from the same or similar grapes, Brunello is typically aged for three years. Whereas when Chianti is aged, it’s called a different name entirely (Riserva). This aging process gives it vanilla, spice, and cream flavors and changes the mouthful of the wine. Aside from this, Brunello is often made from a Sangiovese clone that’s slightly different.

Older bottles of Chianti can be up to 25% of other wines, which can dramatically change the flavor. New bottles are at least 80% Sangiovese. In the past, even as recent as the 1700s, the exact recipe of Chianti wasn’t widely known. It was simply known as red wine, and it may have had only 70% Sangiovese, with the other wines being Malvasia and Trebbiano.

Furthermore, the grapes for Brunello are grown in southern Tuscany. This is where the weather is a little warmer, and the soil has limestone, which affects its flavor.

It’s difficult to say whether Brunello or Chianti is sweeter because these wines have so much variation. In general, late harvests will be sweeter than earlier ones. But both wines can be dry, semi-sweet, and sweet. In this case, it’s best to look at the label to see how the winery describes the wine.

Brunello can have up to 15.5% to 16% ABV, making it exceptionally strong for a wine. Chianti doesn’t usually have this much alcohol, but no one would describe it as having little alcohol. By Italian law, it has at least 12% ABV. So both wines are fairly heavy hitters as far as wine goes.

How Do I Choose Between Chianti and Brunello?

To choose between Chianti and Brunello, consider the following:

The price of Chianti is in line with the majority of other wines on the market, starting at about $10 per bottle. Brunello is more expensive and starts at about $50. So you can easily spend more than $100 on a bottle of Brunello, not that it isn’t worth that, but it’s not in everyone’s budget.

In general, Brunello has more alcohol than Chianti, but sometimes it’s not a significant difference.

Brunello is often aged, giving it that oaky, vanilla flavor many people love. Chianti can also be aged, but it’s usually called by a different name depending on how long it was aged.

Chianti vs. Brunello is an ongoing debate even in its home country of Italy. Some of their differences are nuanced, and they might not be obvious to anyone who isn’t very familiar with the wines. Nevertheless, if you have the budget, it’s worth trying both so you can throw your opinion into the ring.