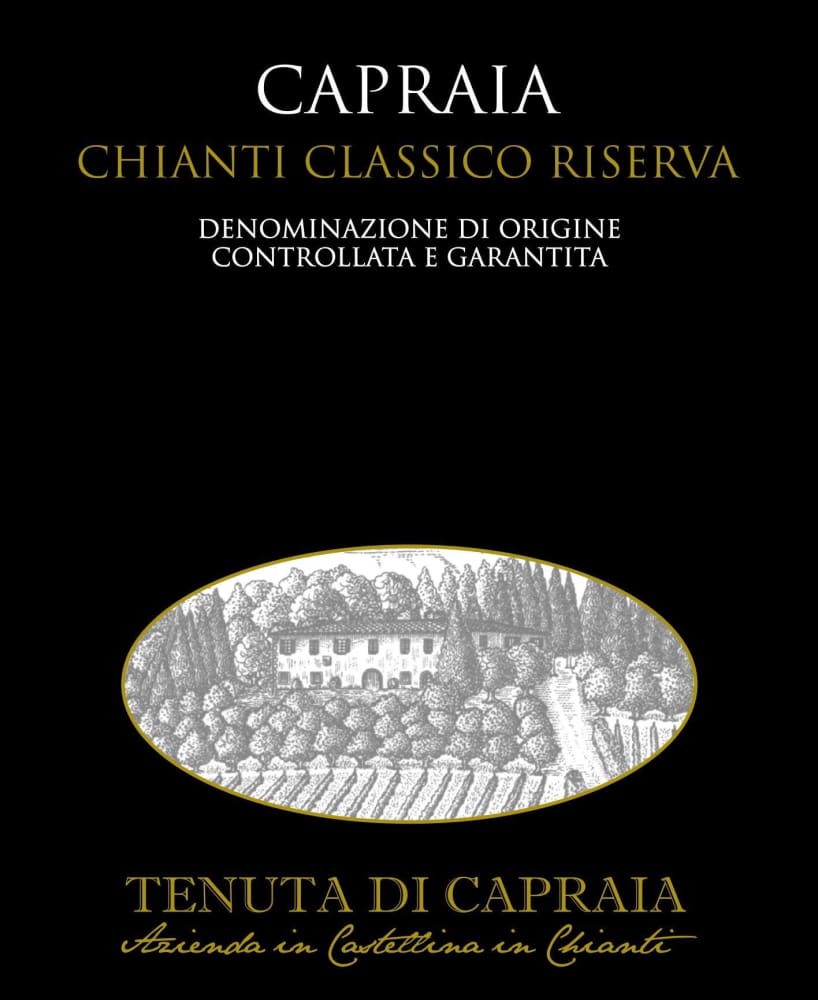 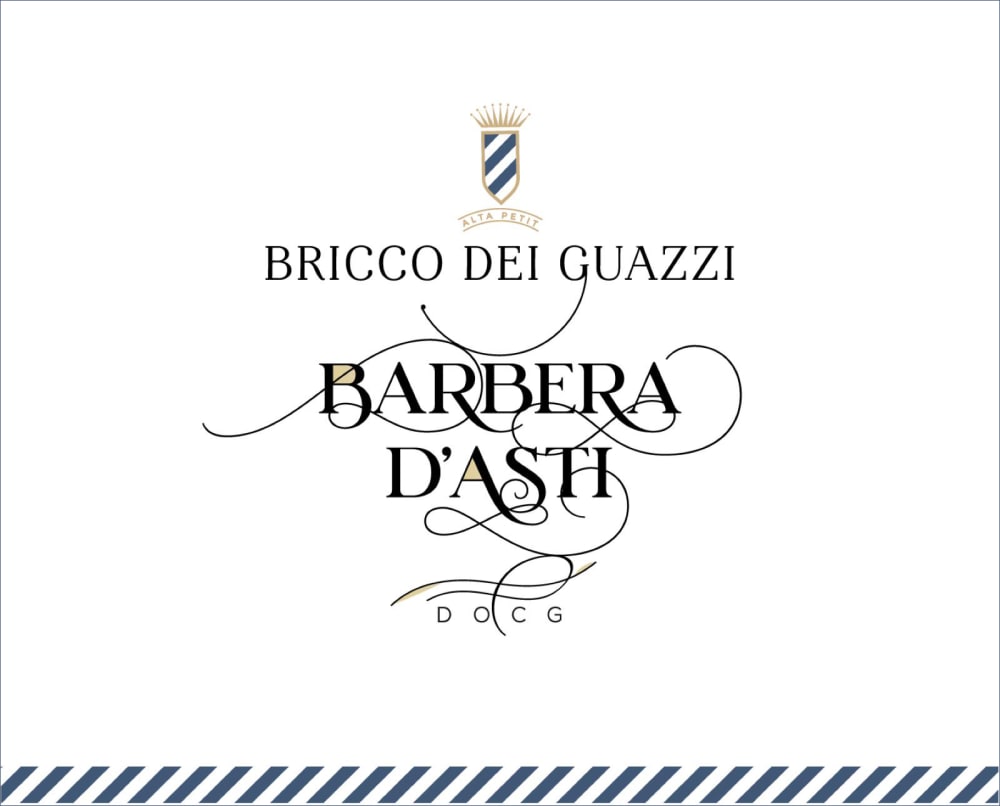 Chianti and Barbera are red wines from northern Italy. They’re versatile for pairing, so they’re a safe choice for most dinner parties. However, they’re equally dry, with wine experts describing them as “bone dry.” Their dryness will leave the wine tugging at your cheeks. Despite these similarities, they have many differences, including flavor profiles.

What Is Similar About Chianti and Barbera?

Barbera and Chianti are Italian red wines from different areas of the country. Chianti is from the well-known city of Tuscany, specifically from the Chianti region, of course. Barbera hails from a four-hour drive north, so it’s closer to Nice and Switzerland. These wines are usually aged and described as medium to full-bodied. Both wines pair well with Asian cuisine, pesto sauces, pork, and many other foods; they are highly versatile in this area. They have about the same amount of alcohol, and a bottle of each can cost about $15, give or take $5. 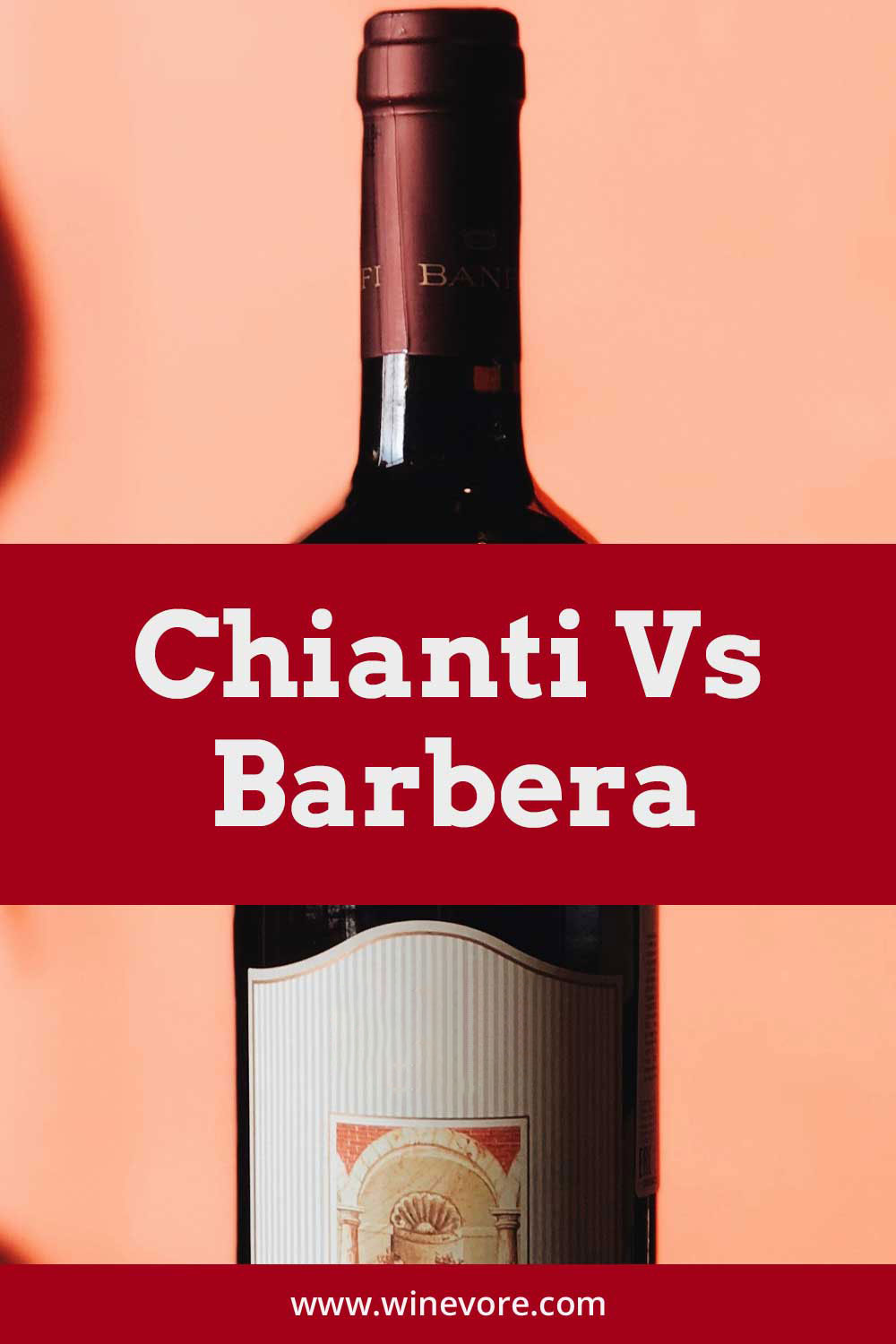 What Is The Difference Between Chianti vs. Barbera?

Chianti wine was first mentioned in 1716, in the same place where olive oil was invented, but Barbera has been around since at least the 1200s. Unfortunately, Barbera lost favor in Italy when Barbera winemakers in the 1980s illegally added methanol to their wine in an attempt to increase the alcohol content. The scandal killed at least 30 people and left people feeling understandably wary and unwilling to purchase the wine for years to come. However, it experienced quite a comeback when people began immigrating from Italy to the United States, bringing the vine with them but leaving behind the public’s tarnished perception of the wine.

There are a handful of Chianti wines, so it’s difficult to pin down an exact flavor profile, but they’re tart with high acidity and usually have deep savory or earthy flavors. They have a floral aroma. Barbera is also high in acidity but less tannin-heavy, so it isn’t as tart. It can taste like strawberries and cherries.

Chianti and Barbera are equally bone dry, but varieties made in California are usually sweeter. In addition, any wines made from a late harvest also tend to be sweeter. Chianti can taste drier because of its high tannin and acidity, but it has about the same amount of sugar as Barbera.

Barbera usually has 11.5% to 14.5% alcohol content. Chianti has a minimum alcohol content of 11%, but it can have more than 15%. Whether you can find Chianti with a great deal of alcohol largely depends on where you live. Some states and specific jurisdictions within those states have alcohol content caps for beer and wine.

How Do I Choose Between Chianti and Barbera?

To choose between Chianti and Barbera, consider the following:

Chianti has an earthy profile. It might have a hint of dark cherries, but you’ll detect more robust notes of smoke, tobacco, balsamic vinegar, and dried herbs.

Barbera has a brighter flavor profile like strawberries. It’s considered a summer wine for a reason.

Chianti might have more alcohol on average, but there isn’t a huge difference here in general. Keep in mind that California wines tend to lean on the low end of alcohol content for that specific wine.

While both Barbera and Chianti are bone dry, Chianti’s tannins and acidity make the wine taste drier than Barbera.

These wines are from the same country, but they have vastly different histories. If you want a conversation starter, there’s nothing quite like Barbera’s fall from grace.

Chianti and Barbera are Italian red wines with much to offer, from experiencing an incredibly dry wine to sharing an eyebrow-raising history. They have incredibly different flavor profiles, though, so know your audience before choosing a wine, or grab both just in case. They’re food-friendly despite their differences, so don’t overly stress about pairing it wrong.